It’s widely known that walking is great for you. Research shows that walking can cut your risk of heart disease, reduce joint pain and naturally relieve stress.

A study published in the Canadian Journal of Cardiology in June also found that a specific kind of walking can be beneficial for people with coronary artery disease: Nordic walking. According to the Centers for Disease Control and Prevention, coronary artery disease “is the most common type of heart disease in the United States.” The study results suggest that people with the disease saw improved heart function after committing to Nordic walking for three months.

Nordic walking involves using poles similar to ski poles as you move. Unlike a regular walk, this kind of walking incorporates your upper body muscles in addition to your lower body muscles. According to the International Nordic Walking Federation, Nordic walking began as an off-season workout for skiers and has been around since the mid-1900s.

After the workout program, participants were observed for 14 weeks, and their functional capacity ― or their ability to exercise or perform daily activities that require physical effort ― was tested by measuring how far they walked in six minutes.

Additionally, the researchers had participants fill out a heart disease-specific questionnaire and a 36-question health survey. Depression levels were also measured using the Beck Depression Inventory-II, which is commonly used to measure depression after heart attacks. Participants were tested at the beginning, the middle and the end of the study.

While all participants saw favorable health outcomes, those in the Nordic walking group experienced the largest increase in functional capacity compared to their baseline level at the start of the study.

In other words, those who committed to the 12-week Nordic walking program were most able to show increased exercise capacity during the six-minute walk test. And one’s functional capacity is “an important predictor of future cardiovascular events in patients with [coronary artery disease],” the study stated. 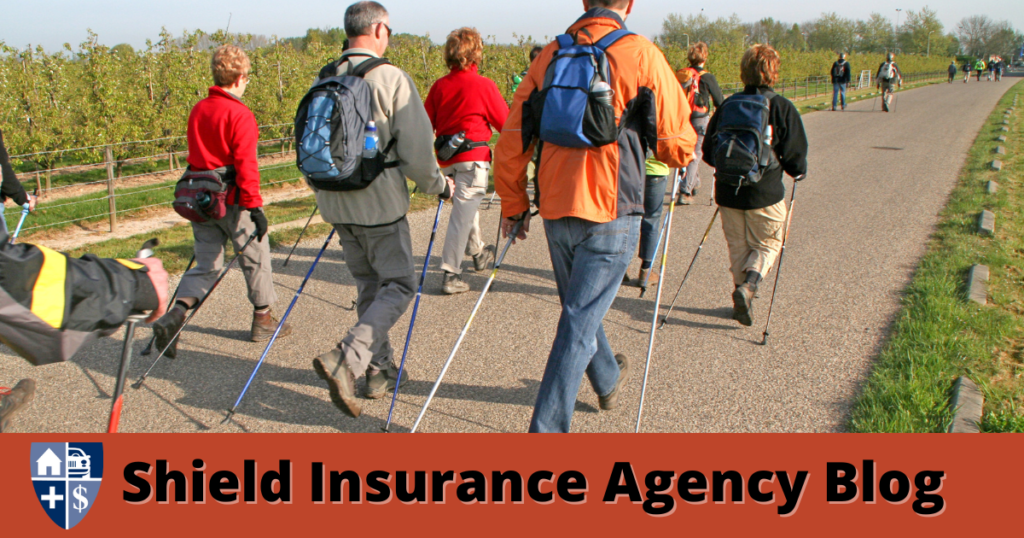