Every week, Shield Insurance Agency draws a winner of a local gift card from its clients and social media followers.

Be sure to LIKE our Facebook Page to get yourself entered to win and see who the winners are!

Shield Insurance Agency has given away thousands of dollars in local gift cards over the last 20 years serving Michigan. 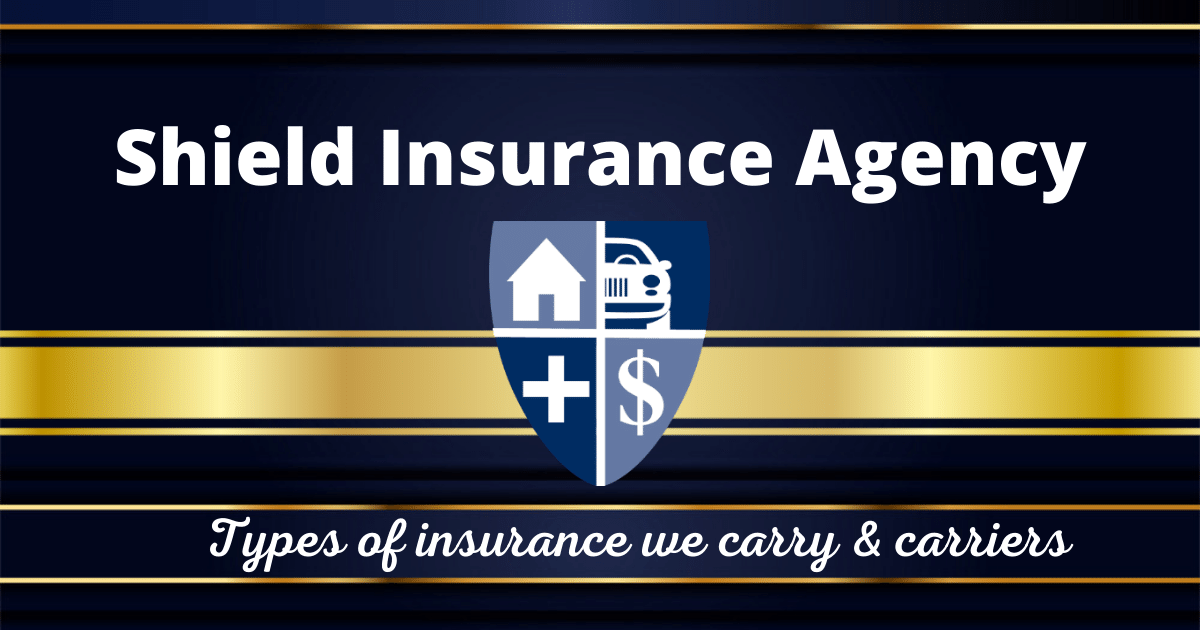 Shield Insurance Agency has been in business for so many years, we can shop a lot of different companies for a lot of different types of insurance to be sure you get what you need for the price you can afford. Check out the list! 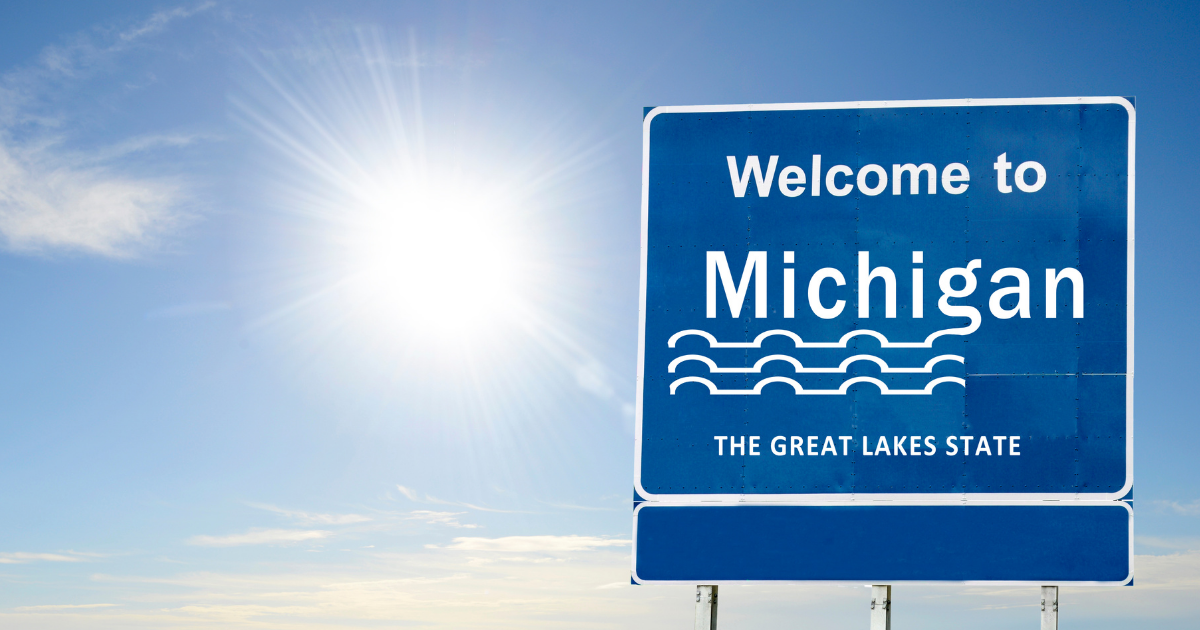 LANSING, Mich. – Governor Gretchen Whitmer today accelerated the end of all COVID-19 epidemic orders on gatherings and masking as COVID-19 cases continue to plummet following increased vaccinations. Beginning June 22, capacity in both indoor and outdoor settings will increase to 100% and the state will no longer require residents to wear a face mask.

“Today is a day that we have all been looking forward to, as we can safely get back to normal day-to-day activities and put this pandemic behind us,” said Governor Whitmer. “We owe a tremendous debt of gratitude to the medical experts and health professionals who stood on the front lines to keep us all safe. And we are incredibly thankful to all of the essential workers who kept our state moving. Thanks to the millions of Michiganders who rolled up their sleeves to get the safe, effective COVID-19 vaccine, we have been able to make these changes ahead of schedule. Our top priority going forward is utilizing the federal relief funding in a smart, sustainable way as we put Michigan back to work and jumpstart our economy. We have a once-in-a-lifetime opportunity to ensure that Michigan’s families, small businesses, and communities emerge from this pandemic stronger than ever before.”

Nearly five million Michiganders ages 16 and older have received their first vaccine dose, according to Centers for Disease Control and Prevention data. According to data from the Michigan Care Improvement Registry, half of Michigan residents have completed their vaccination and over 60% have gotten their first shots.

“This is great news and a day all of us have been looking forward to for more than a year,” said Elizabeth Hertel, Michigan Department of Health and Human Services director. “We have said all along that the vaccine would help us return to a sense of normalcy and today we announce that day is here.”

Case rates, percent positivity and hospitalizations have all plummeted over the past several weeks. Currently, Michigan is experiencing 24.3 cases per million and has recorded a 1.9% positivity rate over the last seven days. 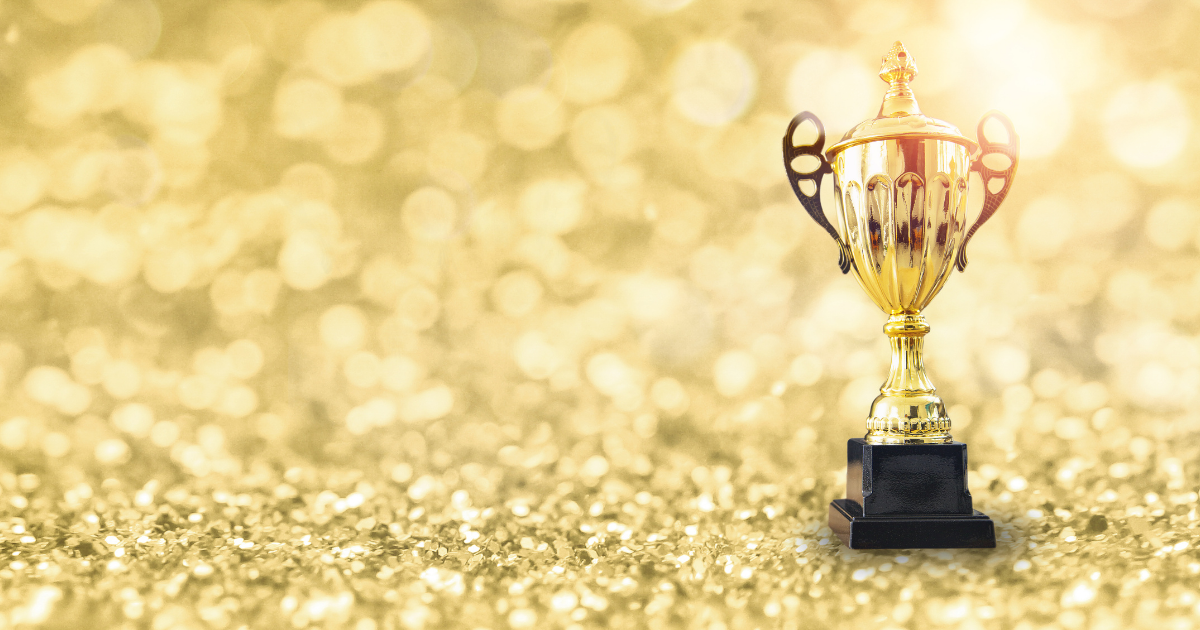 Big News from the Hudsonville Chamber of Commerce!

The Chamber is SO excited to be hosting the Chamber Awards once again this year!

Make sure to get registered, we hope to see you there! 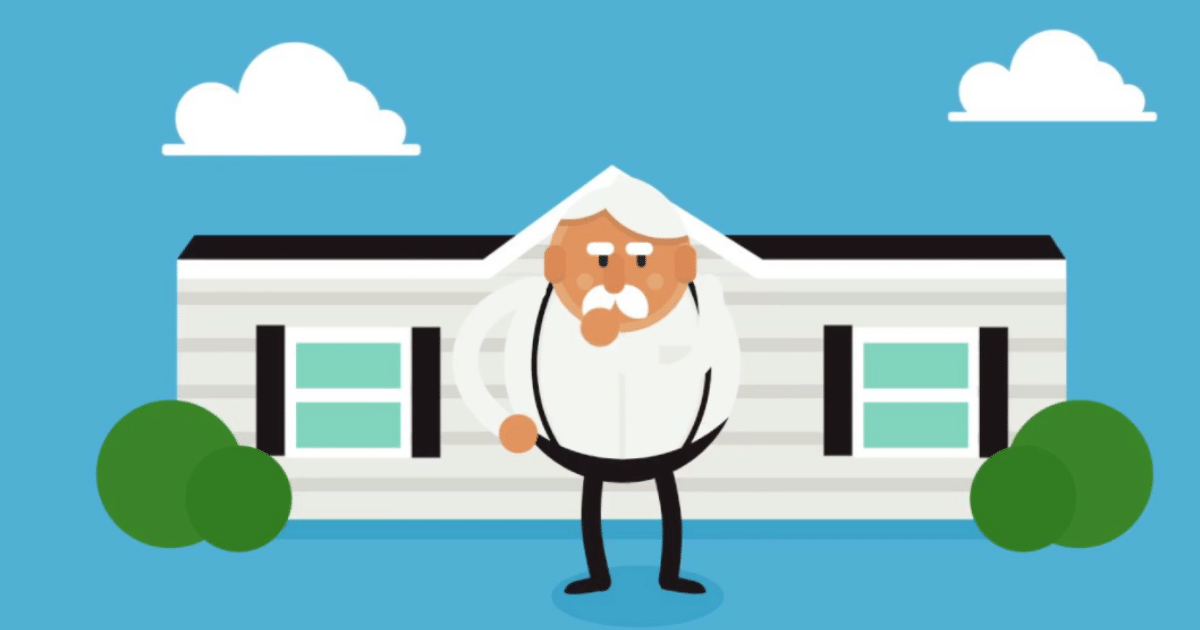 Every industry has its own unique language – and insurance is no exception. Here are some key insurance definitions and terms you might come across as you consider insuring yourself or your stuff. 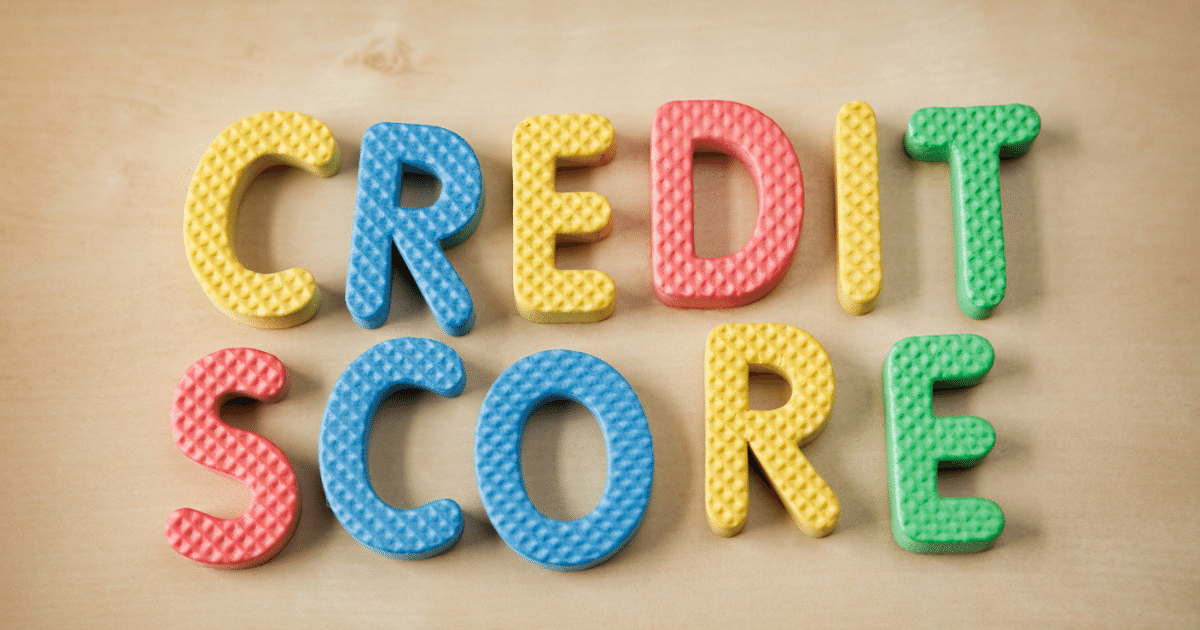 How credit affects auto insurance: Rates could increase up to 72%

Before offering you a policy, insurance providers analyze your risk profile by looking at things like your driving history, as well as personal details, such as age or marital status. This evaluation is used in determining your premium.

But there’s another somewhat surprising factor that affects your premiums in all but three states: your credit score. Unless you live in California, Massachusetts, or Hawaii, expect your credit score to affect how much you pay to insure your car, at least to some degree.

While insurance carriers use a more complex algorithm to calculate premiums based on your insurance credit score, for the sake of this study, Coverage simplified the ratings by classifying insurance scores into three general categories: “good,” “average” and “poor” credit. This is to give you a general idea of the premium impact by credit tier.

Can credit scores be evaluated for auto insurance rates?

Short answer: yes, in most states. California, Massachusetts, and Hawaii are the exceptions here.

Michigan is a bit of a gray area, too. In Michigan, you might be mostly off the hook. Insurers can’t use your credit score, but they can look at your credit information. That means a low score won’t necessarily increase your rates, but a history of missed payments might make an insurance provider wary, and could ultimately affect your rates.

Let’s look closer at why credit affects car insurance rates. Studies, including a Congress report by the Federal Trade Commission, have shown that a lower score means you’re a higher risk for your insurer. A poor score directly correlates to an increased risk of filing a claim. 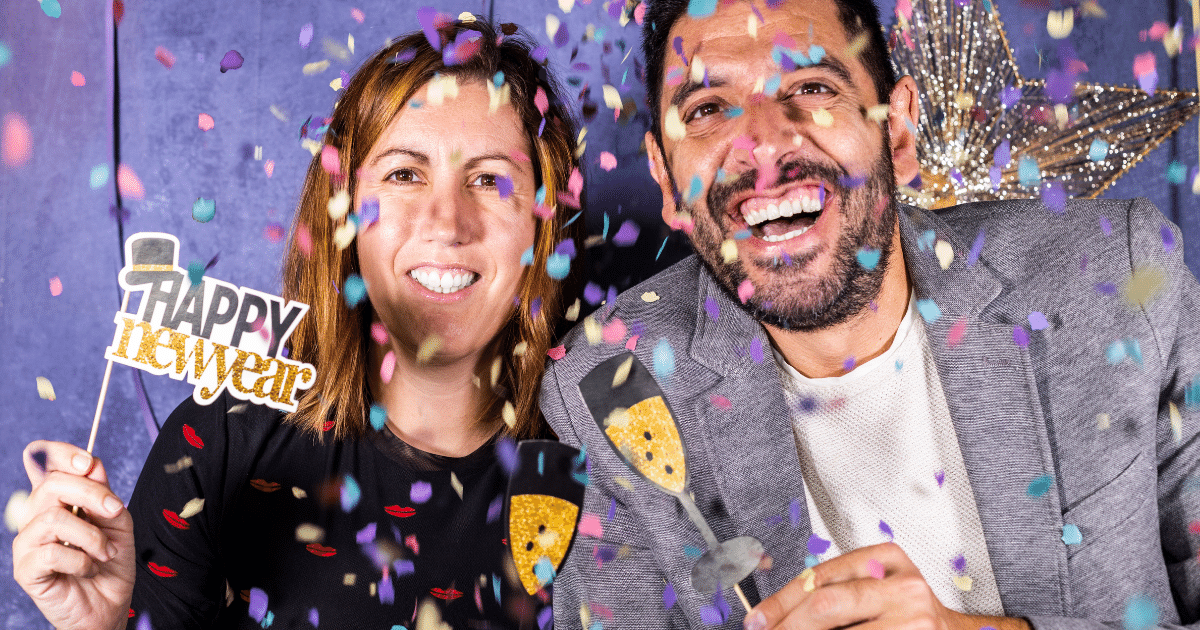 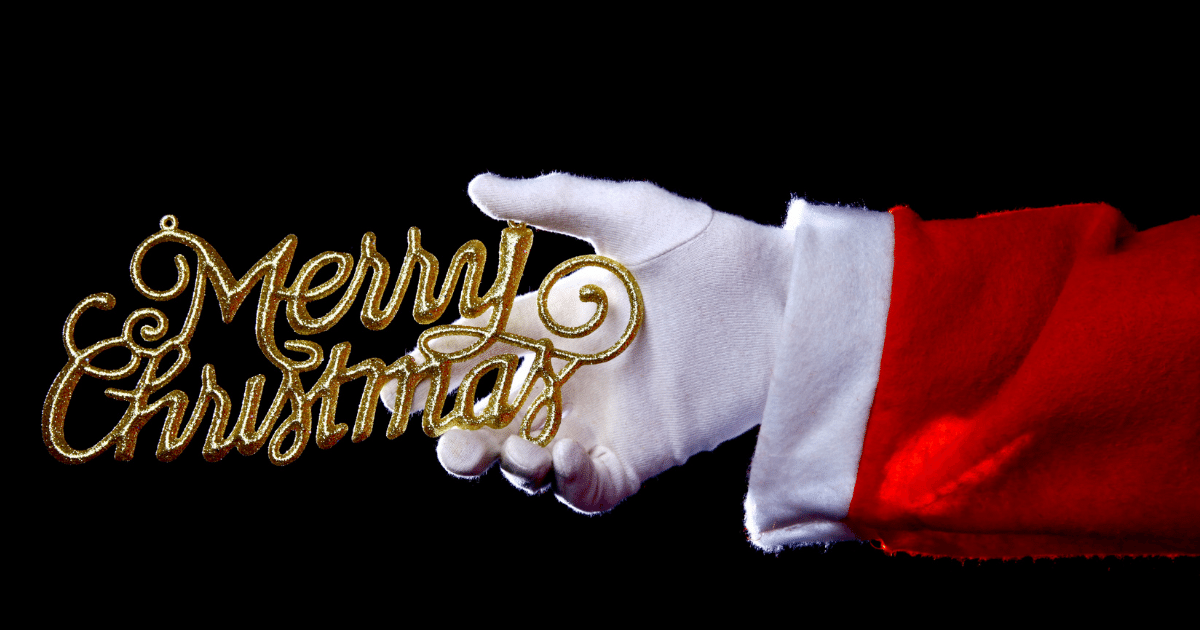 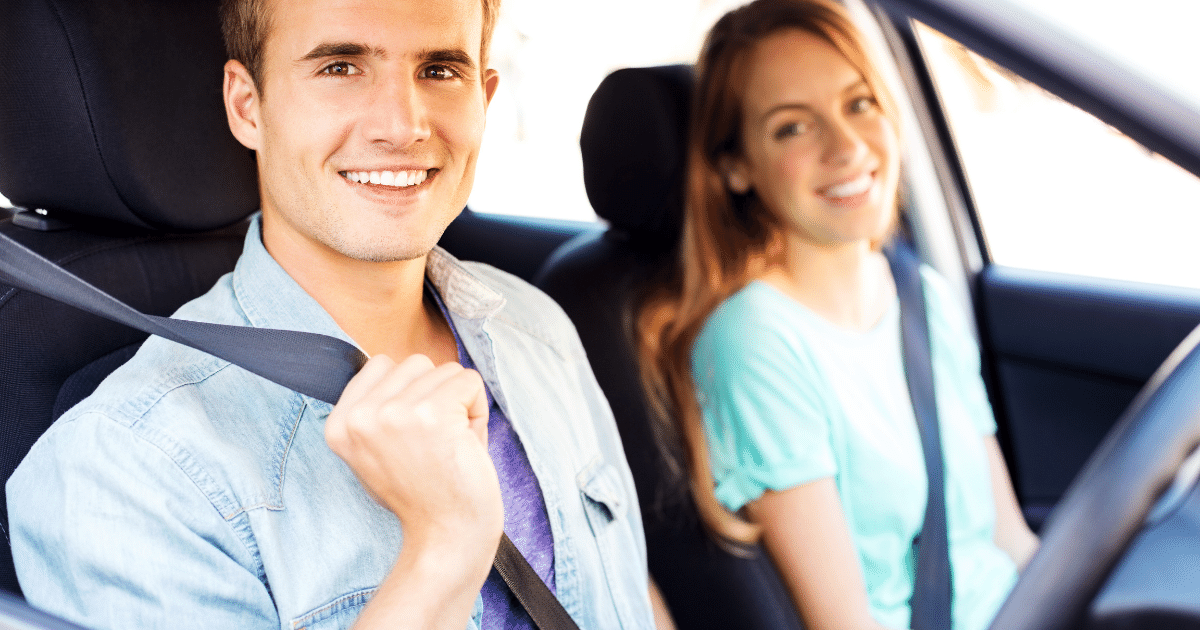 How Parents Can Help Teen Drivers

Motor vehicle crashes are the leading cause of death for teens 15-18 years of age in the United States, ahead of all other types of injury, disease, and violence. Inexperience and risk-taking behavior are factors that increase the crash risk for teens.

“Parents can help protect their teens by talking with them about how to avoid risky driving behaviors,” said Michael L. Prince, OHSP director. “Because of their lack of experience, teen drivers are at a greater risk of being killed or injured in a crash. That is why it is so important to start a conversation with teens and encourage safe driving practices.”

Michigan, and other states, have adopted Graduated Driver Licensing (GDL) laws for teen drivers as a way to promote safety behind the wheel and reduce serious injury and death in a crash. Teens face the greatest risk of a crash during their first year of driving. GDL programs limit high-risk driving among teens and can reduce teen crash risk by as much as 50 percent. For more information on the GDL program in Michigan, visit: www.michigan.gov/teendriver.

A unique opportunity for teens to teach other teens about safe driving, is the Strive for a Safer Drive (S4SD) program. Students at every Michigan high school can participate in S4SD, with cash prizes awarded to the top five winning entries. Parents and teachers are urged to discuss the opportunity with teens and encourage participation in the program. Applications are due Nov. 14. Application information, including examples of winning campaigns, can be found at: https://www.michigan.gov

Be sure to visit our informative insurance Blog for more great articles! 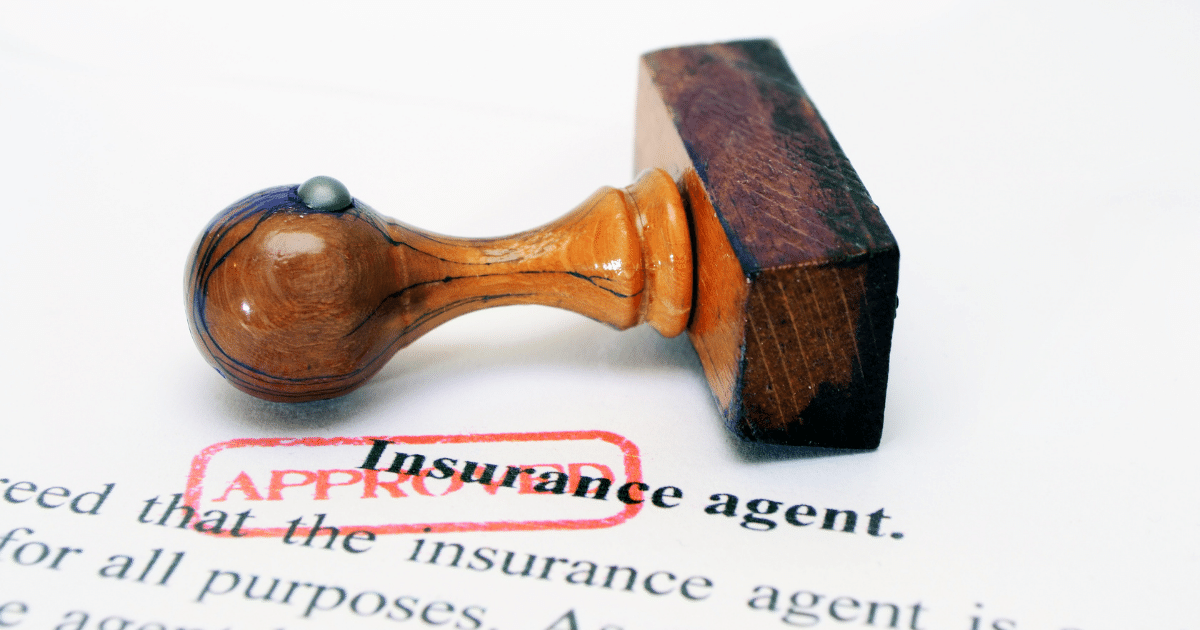 When you’re in the market for insurance, whether it’s home, auto or commercial insurance, you typically work with an agent who can help you find a policy that meets your needs. But most people don’t know that there are two different kinds of insurance agents—captive and independent agents.

As a consumer, it’s important to understand the distinctions between captive and independent agents. Although they sound the same, some people may benefit from working with a captive agent and others with an independent agent. In this article, we’ll explain the key differences and help you decide which agent is best for you.

Most of the major insurance companies, like State Farm, Allstate and Farmers, use captive agents to sell their insurance products. Their agents are only selling policies from that one insurer, so the agents are experts at knowing the different policies available, discounts and coverage add-ons for their one carrier.

Client satisfaction is crucial for captive agents because they get a commission for every earned sale. However, their commission rate tends to be lower than for independent agents because they are also paid a salary from the insurance company and get financial assistance with costs like advertising and hiring.

Independent agents partner with several insurance companies of their choosing to sell certain policies from each provider. For example, an independent agent might contract with Pioneer Insurance, Frankenmuth Insurance,and Citizens Insurance and sell any of their auto and home insurance policies.

Many consumers like working an independent insurance agent because an independent agent gives the customer more options. They aren’t locked into purchasing from a small number of plans that might be too expensive or not a great fit for their coverage needs. Those options help people shop around for plans before settling on one.

Generally speaking, there isn’t one better type of insurance agent. Whether you choose to work with a captive agent or an independent agent depends on you.

If you’re concerned with keeping costs low, working with an independent agent will save you money. Keep in mind that you should already have a general idea of what you’re looking for before meeting with an agent.

What type of insurance do independent agents and captive agents sell?

Both independent and captive agents can sell any kind of insurance they want. Some choose to sell every product that an insurer offers, while others specialize in a few areas, like home and life insurance.

Should I choose an independent agent or a captive agent?