WASHINGTON (AP)–In the months since President Joe Biden warned Russia’s Vladimir Putin that he needed to crack down on ransomware gangs in his country, there hasn’t been a massive attack like the one last May that resulted in gasoline shortages. But that’s small comfort to Ken Trzaska.

“That first day,” Trzaska said, “I think all of us were probably up 20-plus hours, just moving through the process, trying to get our arms around what happened.”

Even if the United States isn’t currently enduring large-scale, front-page ransomware attacks on par with ones earlier this year that targeted the global meat supply or kept millions of Americans from filling their gas tanks, the problem hasn’t disappeared. In fact, the attack on Trzaska’s college was part of a barrage of lower-profile episodes that have upended the businesses, governments, schools and hospitals that were hit.

The college’s ordeal reflects the challenges the Biden administration faces in stamping out the threat _ and its uneven progress in doing so since ransomware became an urgent national security problem last spring.

U.S. officials have recaptured some ransom payments, cracked down on abuses of cryptocurrency, and made some arrests. Spy agencies have launched attacks against ransomware groups and the U.S. has pushed federal, state and local governments, as well as private industries, to boost protections.

Yet six months after Biden’s admonitions to Putin, it’s hard to tell whether hackers have eased up because of U.S. pressure. Smaller-scale attacks continue, with ransomware criminals continuing to operate from Russia with seeming impunity. Administration officials have given conflicting assessments about whether Russia’s behavior has changed since last summer. Further complicating matters, ransomware is no longer at the top of the U.S.-Russia agenda, with Washington focused on dissuading Putin from invading Ukraine.

Click here to see the rest of the story…

Have you seen the other articles shared by Shield Insurance Agency? 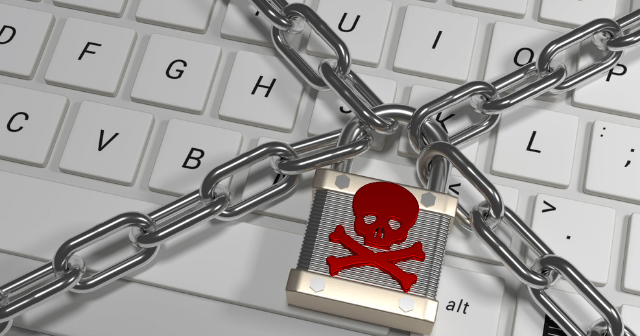