Money disagreements can destroy families. Here’s how to prevent that from happening - Blog | Shield Insurance Agency
Click to Call

To be sure, families will not always agree on all financial matters. It is how you handle the situation that counts.

“Try to communicate about money,” he added. “Don’t make it this thing that no one talks about.”

For Derek and Jocelyn Porter, who own a Philadelphia-based children’s entertainment business called D&J Costumes, it was a disagreement over whether to buy a new $60,000 car that brought them to a stalemate.

Jocelyn Porter, who appeared on CNBC’s “Money Court” along with her husband, wants to get a new Mercedes to replace her old car, which is having transmission problems.

“I have had my E350 Mercedes for the last five years,” Jocelyn Porter said. “It adds a touch of class and quality to my business.”

Derek thinks a less expensive car is the answer since their company took a hit during the Covid-19 pandemic.

“I come from humble beginnings,” Derek Porter said. “I was in a homeless shelter.

“We struggled; we didn’t have much,” he added. “I watch every penny.”

With that history, it makes sense Derek is hesitant about spending a lot of money, James said. He also understands why someone who works hard wants to treat herself or himself to good things.

“This couple really has to talk through the ‘whys.’ Why do I want to do it and why don’t I want to do it?” he said. “If they can hear each other then they can get to a decision.”

Ultimately, O’Shares ETFs chairman Kevin O’Leary, who presides over “Money Court,” decided the couple should lease a new Mercedes with the same monthly payments they are currently shelling out for the old car. This way any repair costs would be covered by the dealership.

“So when the engine light comes on again, you don’t care,” O’Leary said. “That’s their problem.”

Whenever someone is in business with a partner, it’s important to have some sort of agreement in place about how to handle money matters, said trial attorney Katie Phang, who considers the cases with O’Leary on “Money Court” along with former judge Ada Pozo.

“In a partnership agreement, you usually include a provision that gives you guidance on how to actually dispose of arguments like this,” Phang said.

“In a 50/50 [partnership], by definition, somebody’s got to be the tiebreaker in this.”

That’s even true for family members in business together, James added.

“A lot of couples want to say that nothing will go wrong or that we will always be able to work together, but having something to come back to is really helpful,” he said. 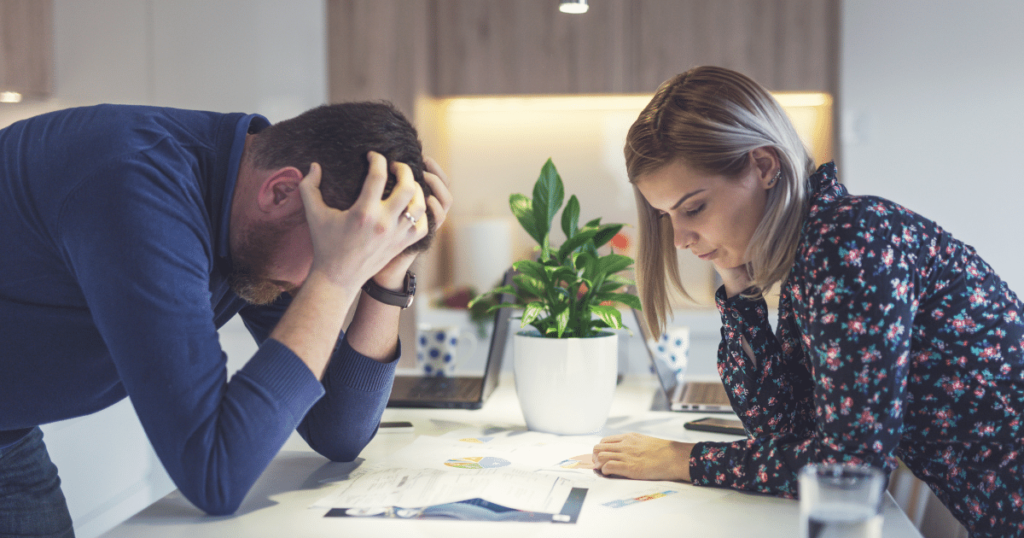